WDR (Wide Dynamic Range) is technology that adjusts a cameras image to counter an image that contains both bright and dark areas. Without WDR, the bright areas can be too bright and the dark areas may be too dark, leading to a lack of visibility in those areas.

WDR works by capturing multiple images at both a slow and fast shutter speed . The slow speed captures more light and the fast speed captures less. WDR then combines them into a single image. In doing so it brightens the dark spots and darkens the light sports so that the overall the image is clearer.

While AvertX cameras will have WDR enabled/on by default, the image may require adjustments. The more uniform the lighting is in a cameras view the less need for WDR. Day time and night time and adjustments may vary.

Adjusting the WDR of a camera can be done either in the server software or in the camera's user interface (UI). In the ProConnect software the setting is found in the camera profile's Image Settings. On, Off, and Auto are the 3 different modes for WDR available from the Server software. 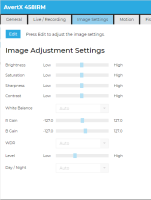 The settings for Auto can only be configured in the camera's user interface (UI).

Upon logging into the respective camera's UI, the WDR settings can be found in the Picture Settings>Exposure. 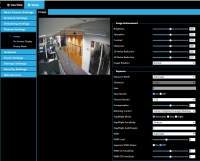 Here is an example of when WDR is off. Notice how the hallway is fine but the room is too dark:

Here is an example of when WDR is on. The outside can now be seen, and the inside is much more visible: 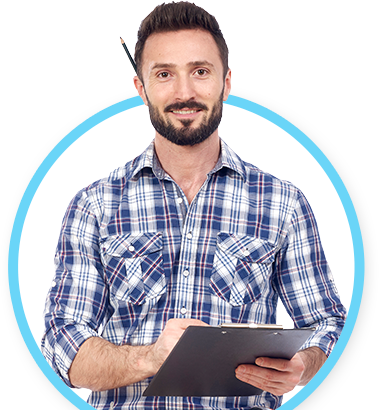